Can Asean compete with China and India for private capital? 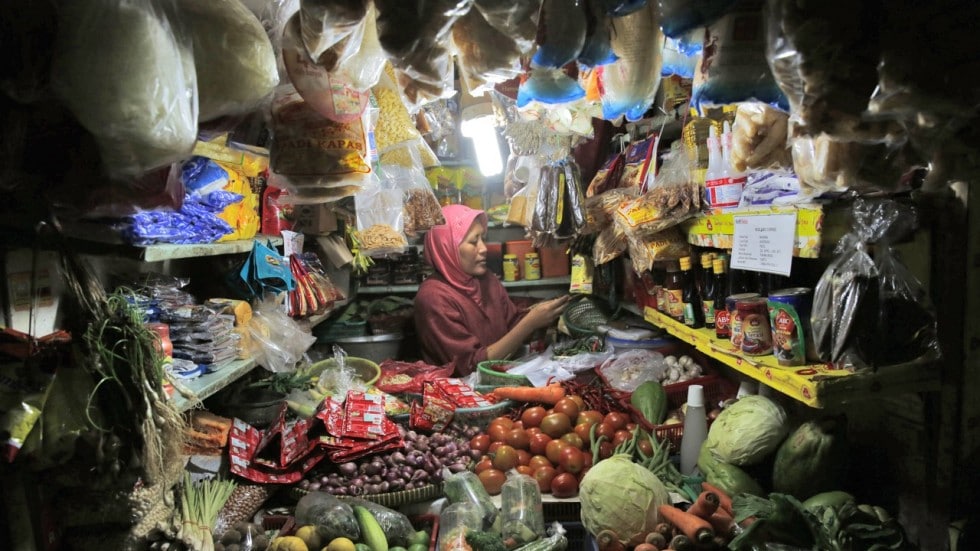 Can Asean compete with China and India for private capital?

Wealth generation, internet use and returning overseas talent will determine the pace of investment

If a California venture capitalist were to take a New Yorker’s view of Asia, it might look something like this – Japan in the foreground, China looming at the top, India rising in the far distance and then the “flyover” states of Asean dotting the middle ground.

While flows of private investment capital certainly follow this pattern, there are real differences between the buyout and venture capital approaches to Asia and between the three big economic blocks within.

At a regional level, buyout and growth equity – majority and minority equity investments in mature companies – combined appear to be slowing. The number of deals in the four years to 2016 has dropped by close to 30 per cent, although deal value dropped by only 11 per cent. The biggest change has been a sharp decline in deals in India, which masks an increase in the number of Asean deals.

Also, across the region, the opportunities for deploying private capital are increasingly tilting in favour of venture capital. The causes for this are varied, but common reasons include the relative youth of public companies and the resulting lack of restructuring opportunities; and the continuing preference among family businesses to keep it in the family and resist external capital on terms commonly needed to entice private equity.

And the number of such deals in the region was up 3 times in the five years to 2016 and the value of these deals was up 4.8 times.

China dominates the venture capital market in Asia, stimulated by a strong – perhaps untested – investing ecosystem, a large urban, connected domestic market and rapid user acceptance of new products, which leads to more rapid post-seed funding cycles. China commanded more than half of all Asian venture capital deals in 2016 and more than 80 per cent of invested capital. India was the second most popular destination, producing 26 per cent of the deals done. 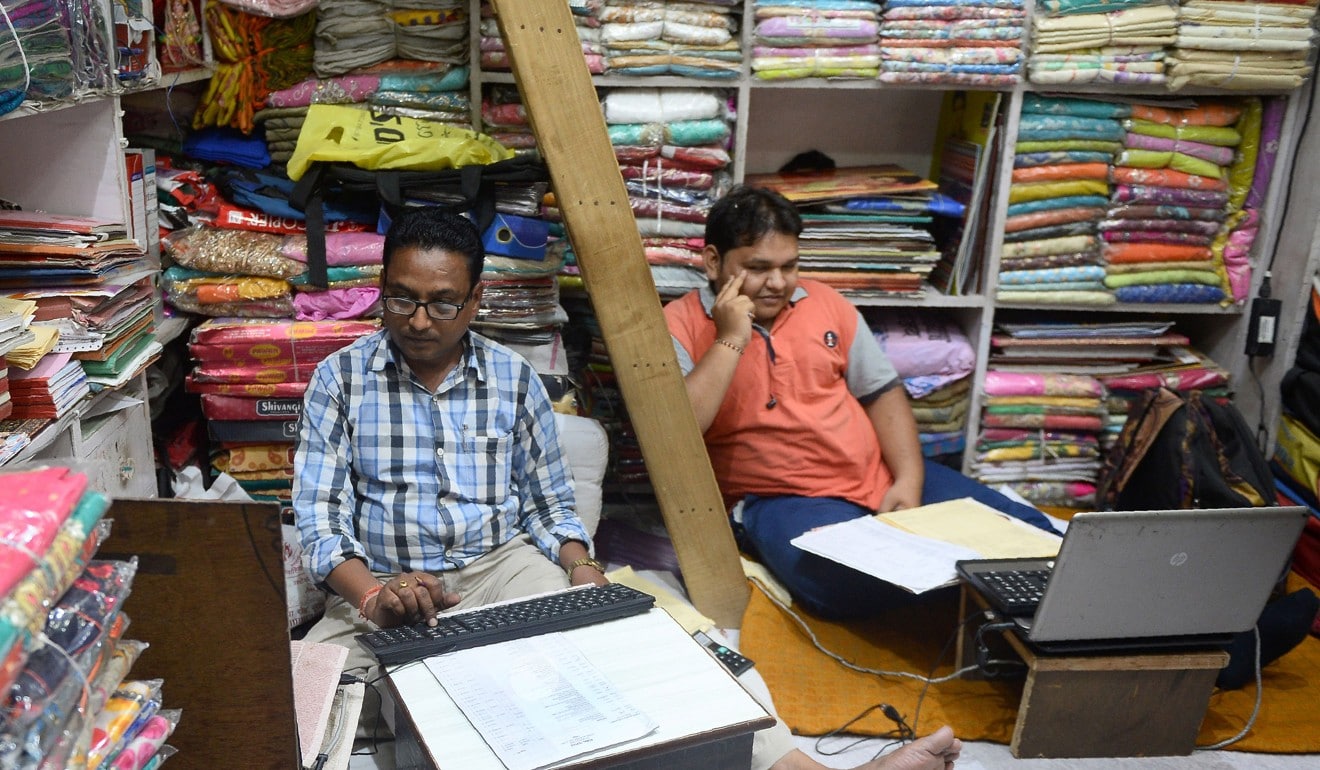 Asean, despite having in aggregate the third-largest economy in Asia and the fastest growing internet market in the world in Indonesia, only managed less than 10 per cent of Asian venture deals.

Why is this so and is there an opportunity for Asean to do more?

Asean should be an attractive destination for venture capital, with a fast-growing, young, well-educated population that in some countries rivals that of the US for GDP per capita. Certainly, the statistics seem to be turning more favourable – in the five years to 2016, the deal count increased by three times and, perhaps more importantly, deal value by nine times. That said, venture capital investment as a proportion of regional GDP remains well below US levels and those of China and India, and what investment there is remains relatively concentrated in a few key countries.

The underperformance as a group and the unevenness across countries can be explained by a couple of key dimensions – GDP per capita and mobile internet speeds. If we look at precedents in other countries and in China in particular, the threshold GDP per capita level of US$4,500 would appear to be a trigger for sparking rapid increases in market size. China hit that threshold at pace in 2010 and the growth in venture capital deals since has been exponential. Married with urbanisation, which drives internet use and mobile download speeds that approach or exceed the global average, this is a recipe for commercialisation. Add a seasoning of returning talent – the so called “sea turtles” – and the recipe is complete.

India has struggled on all counts and has witnessed much more moderate investment growth.

Asean, growing steadily at roughly 6 per cent a year and with higher base levels for both conditions, is likely to fall somewhere in the middle – a more rapid scaling of venture capital investment than India, but shy of China’s pace.

Within Asean, Singapore aside, GDP and download speeds remain largely unsatisfied at the country level. Thailand and Malaysia are close to meeting the GDP criteria, with fast-changing Vietnam and Indonesia in the next cohort. Policies in these countries are either in place or in formation to enhance the ecosystem for venture investing. Singapore is a special case with a timely and well thought through set of policies that address infrastructure needs and those of start-ups. Others are trying to follow, but execution remains uncertain and uneven. 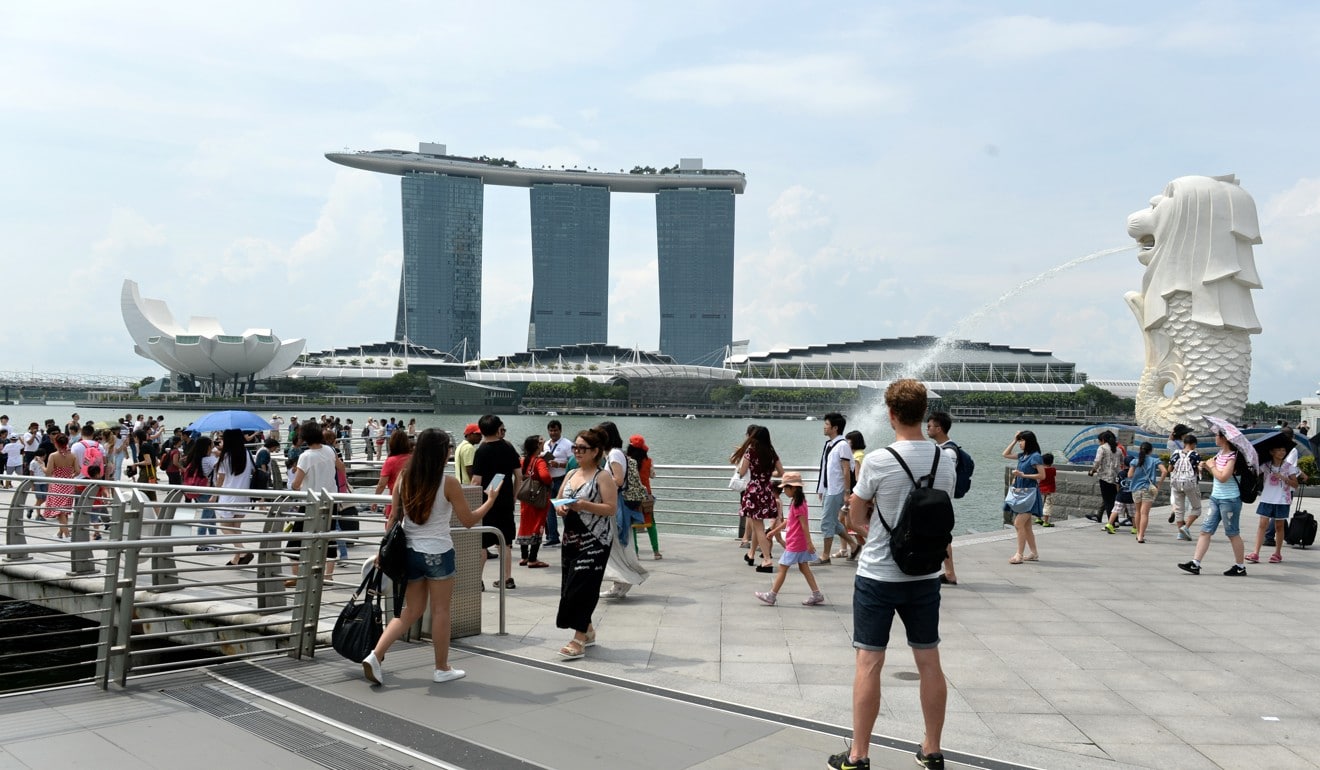 What if Asean does begin to more fully meet the trigger criteria?

In China and India early deals were very much “me too” or fast localisations of western models. However, after the initial land grabs, both began to develop locally adapted and genuinely differentiated products at scale (payment systems and in-app platforms in China, and the policy-driven “digitisation” of the population in India) that are beginning to find international acceptance. For Asean, the “me too” deals – such as Grab and GoJek – have largely been done and it is an open question as to how or whether the region can drive genuinely creative new markets.

Where does this leave Asean and its ability to attract private capital? It is an attractive young market making good progress towards what might be a real acceleration in venture-investing velocity and scale. But demographics alone will not ensure long-term growth. That acceleration is dependent on the continued progress of wealth generation and the speed and use of the internet.

The trends are visible and deal valuations seem reasonable, so we are optimistic that venture capital flows will accelerate, particularly with the continued return of overseas talent. With that, the second-stage private capital flows of more international private equity will follow, but venture will continue to be disproportionately represented in this young region’s financial scorecard.

The article was written by Ian Potter, distinguished fellow at INSEAD’s PE Centre, and Claudia Zeisberger, senior affiliate professor of entrepreneurship and family enterprise at INSEAD, and relates to her book, “Mastering Private Equity – Transformation via Venture Capital, Minority Investments and Buyouts”. INSEAD is a graduate business school that is consistently ranked among the top schools in the world.